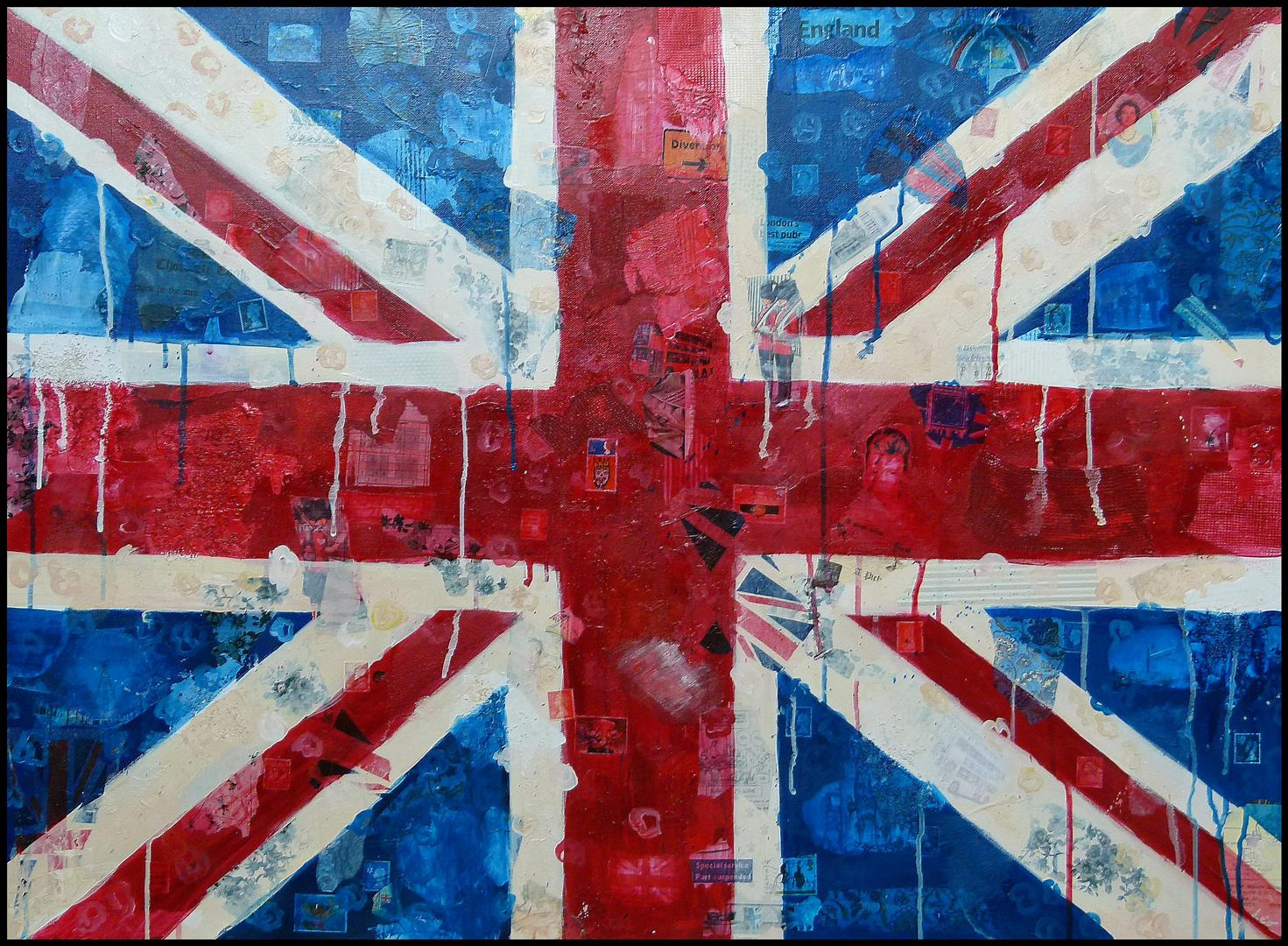 In the fall of 2017 I’ll be teaching a short course in London titled “London Calling: Punks, Protest, and Social Change in the U.K., 1964-99.” The course will focus on the so-called “British Invasion” of American shores that began with the Beatles’ appearance on the Ed Sullivan Show in 1964, and on the blending of music forms from both the British Isles and the U.S. during this very fertile period of social and cultural change. Our focus will be on popular bands like the Beatles, Rolling Stones, and Kinks; performers like Joe Cocker and Eric Clapton; blues-based bands like Cream, the Yardbirds, and the Animals; and, later, on the emergence of punk and the political distance that separated the two most well known English punk bands, the Clash and the Sex Pistols, who took very different approaches to commenting on society’s ills and had different ideas about how they should be solved. We’ll finish by looking at how political and protest music evolved in the 1980s and ’90s as new performers entered the scene and a folk singer not well known in the states, Billy Bragg, helped resurrect the folk music of an earlier era and brought it to the attention of new audiences on both sides of the pond. You like the music of the last half of the 20th century? You’ll like this class.

In the meantime, you can take a flip through the slides below that we put together to describe the course in London and the program in Lancaster that accompanies it.